IDEA OF A CITY
The USA as a classic immigration country had in the 20th century with the “American Dream” a very materialistic dream or a very capitalist world view, but at least a vision that formed a superordinate connection of the different population groups. This very strong identity-defining attitude characterized the population, regardless of their political or religious attitudes.
Europe should become aware that building identity with the new challenges of a global world will become an even more important factor for its people. What is the European identity and what do we stand for when we can see beyond political and religious boundaries? Identity forms through history (s) that are told about a region, cities, buildings or even about people and their relationship to each other.
Curiosity is one of the most important qualities of man. It plays a central role both in the personality development of individual individuals and in the social context. This natural urge to explore its spatial environment should not only become a positive, shared experience in the early years of life, but it should be preserved into old age in order to actively participate in one’s own environment.

RANDOM AND CONCEPT
A planned, logically composed spatial sequence with defined usable zones are, in principle, the criteria of an architecturally designed environment. This applies both on a small scale, as for the individual housing unit as well as in large spatial contexts such as urban planning. A condition that is mostly underestimated is an unformatted creative area defined by so-called coincidence. A space that is not standardized according to the applicable regulations of hygiene, surveillance and sound insulation measures, energy saving regulations, barrier freedom and minimum sizes of optimal furniture availability. 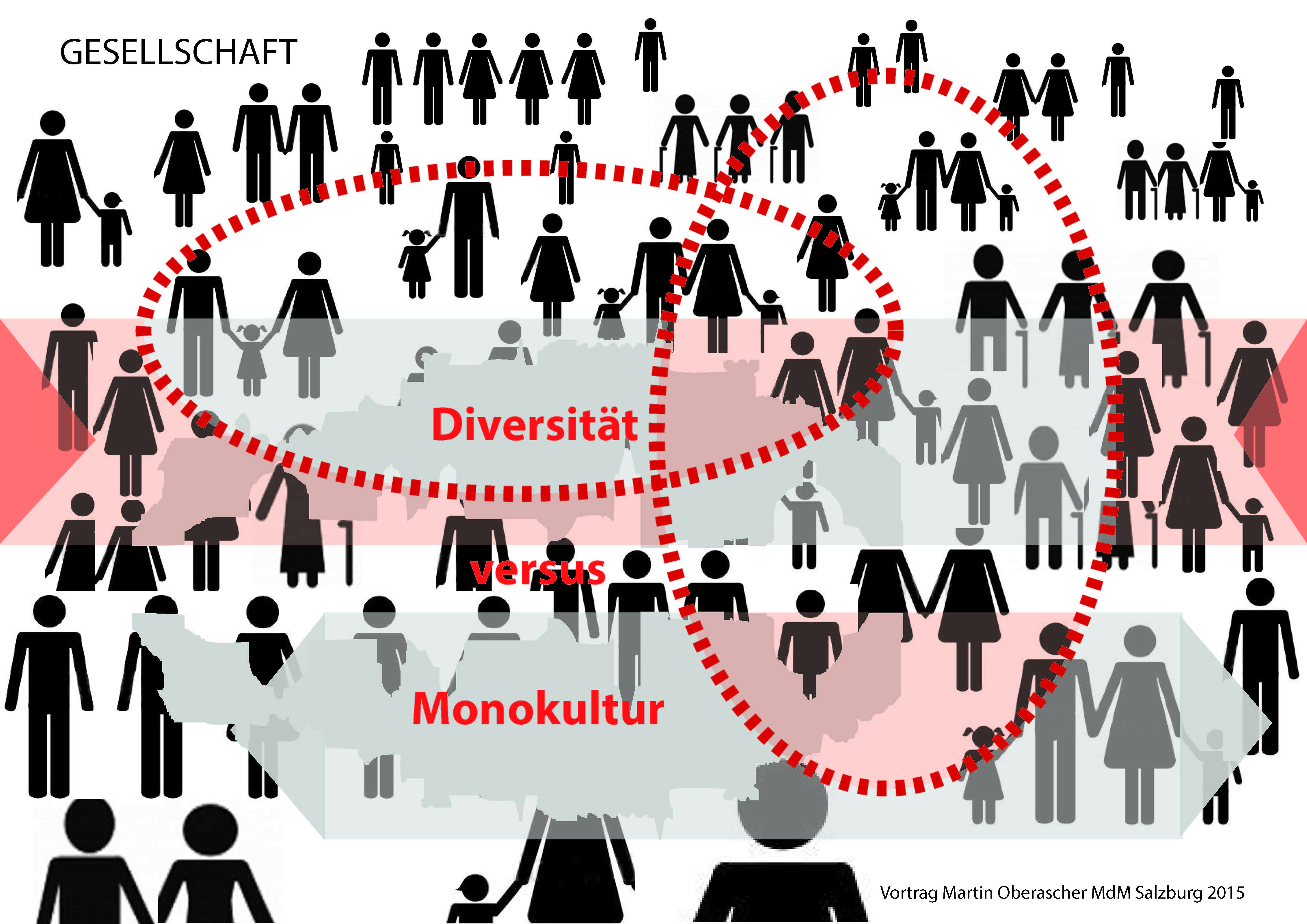 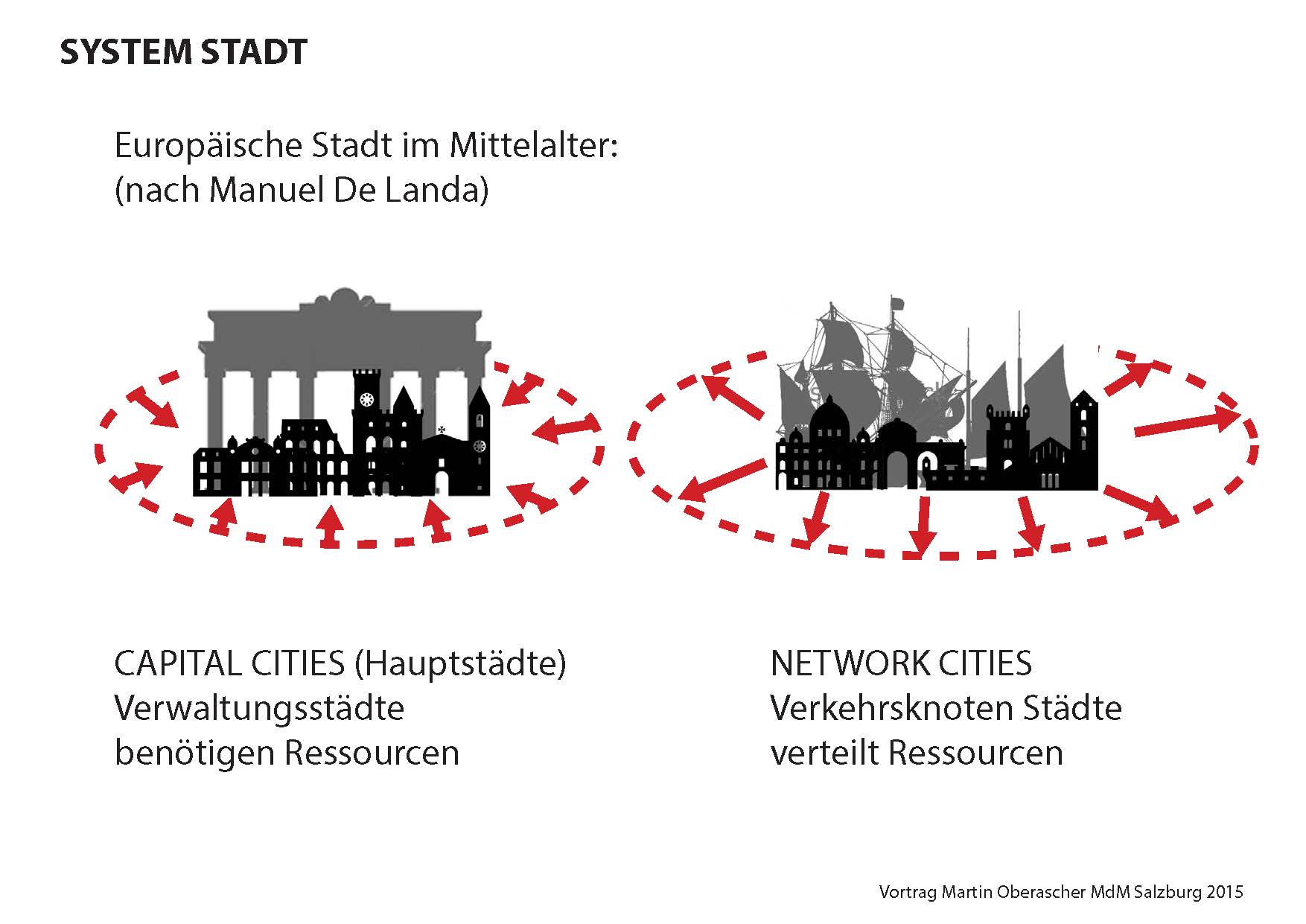 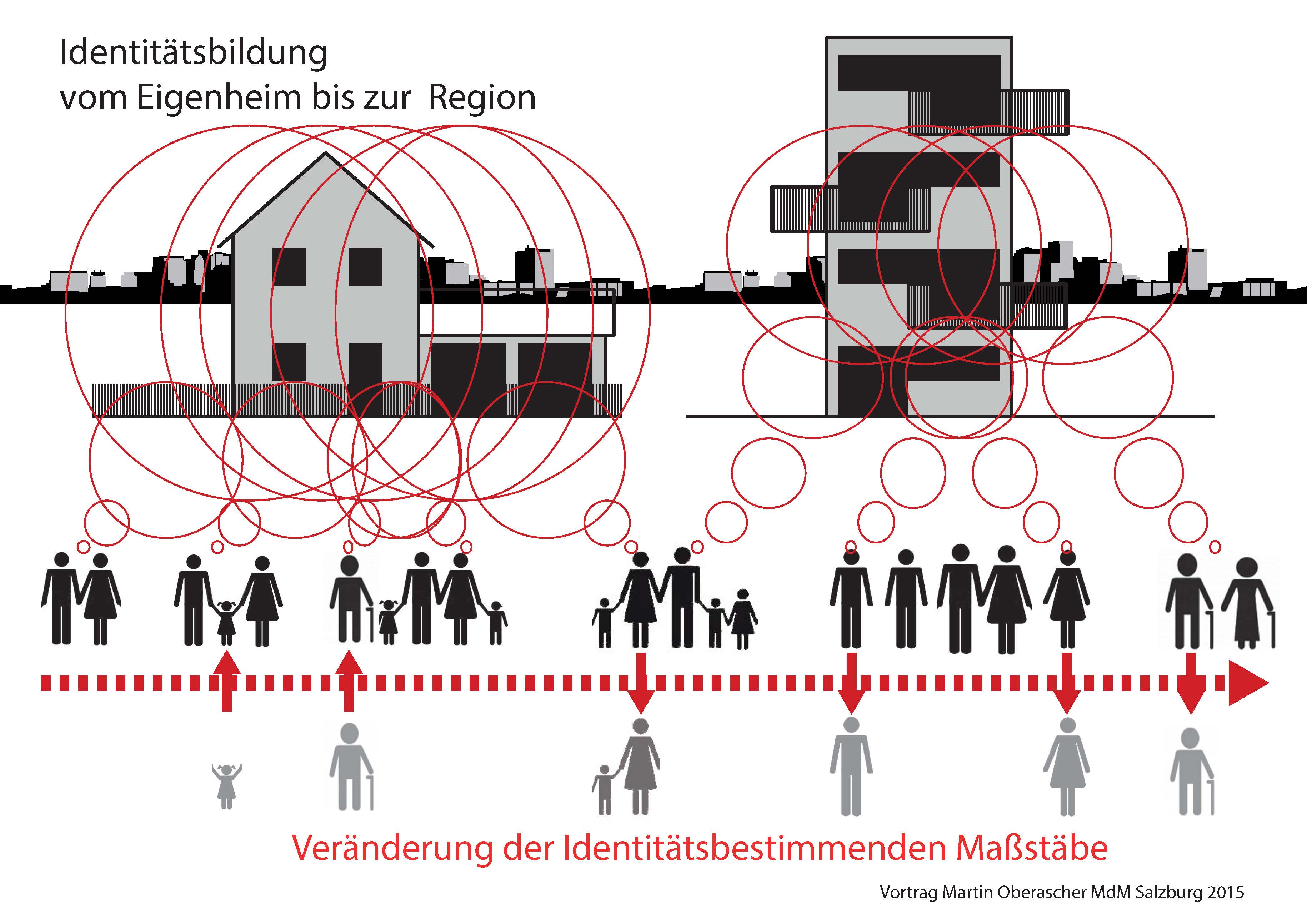 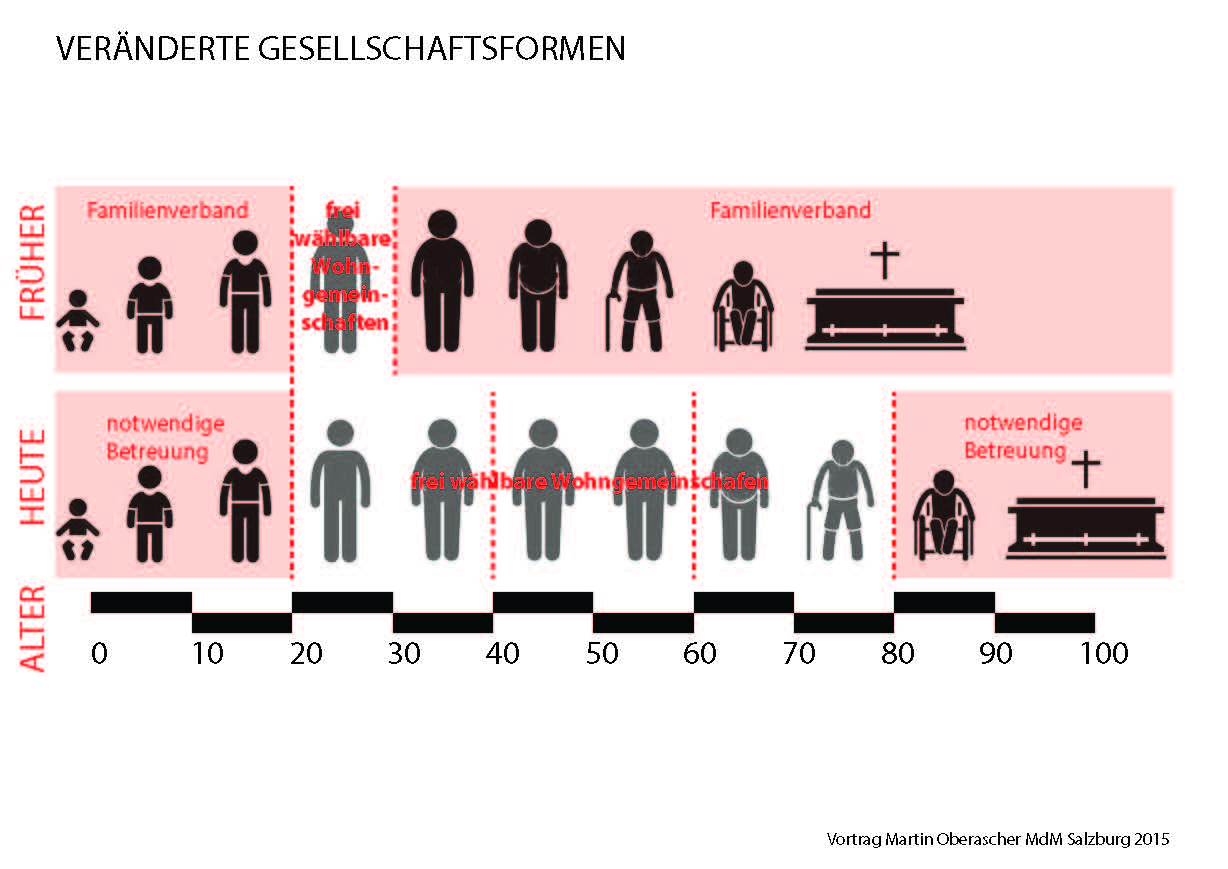 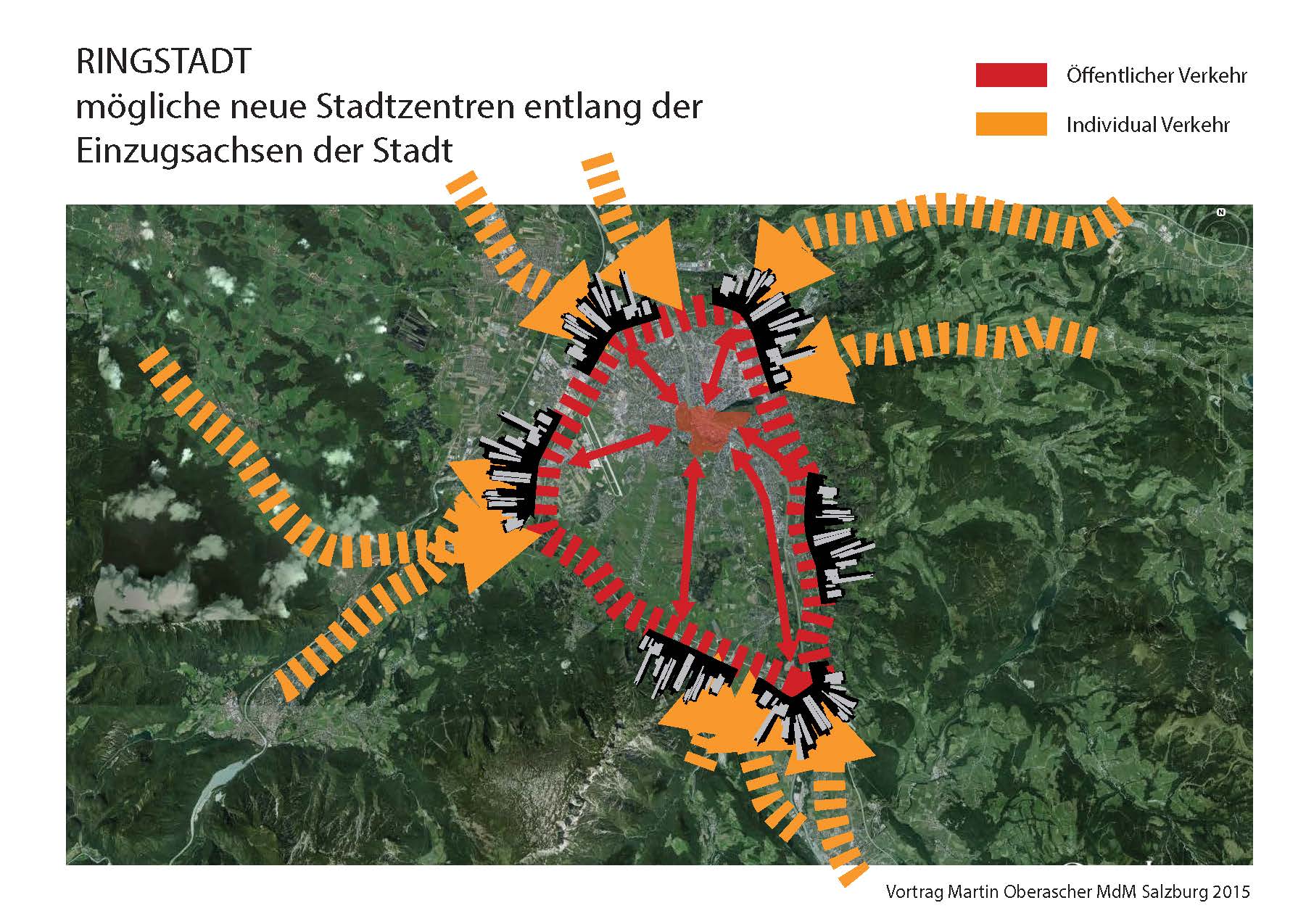 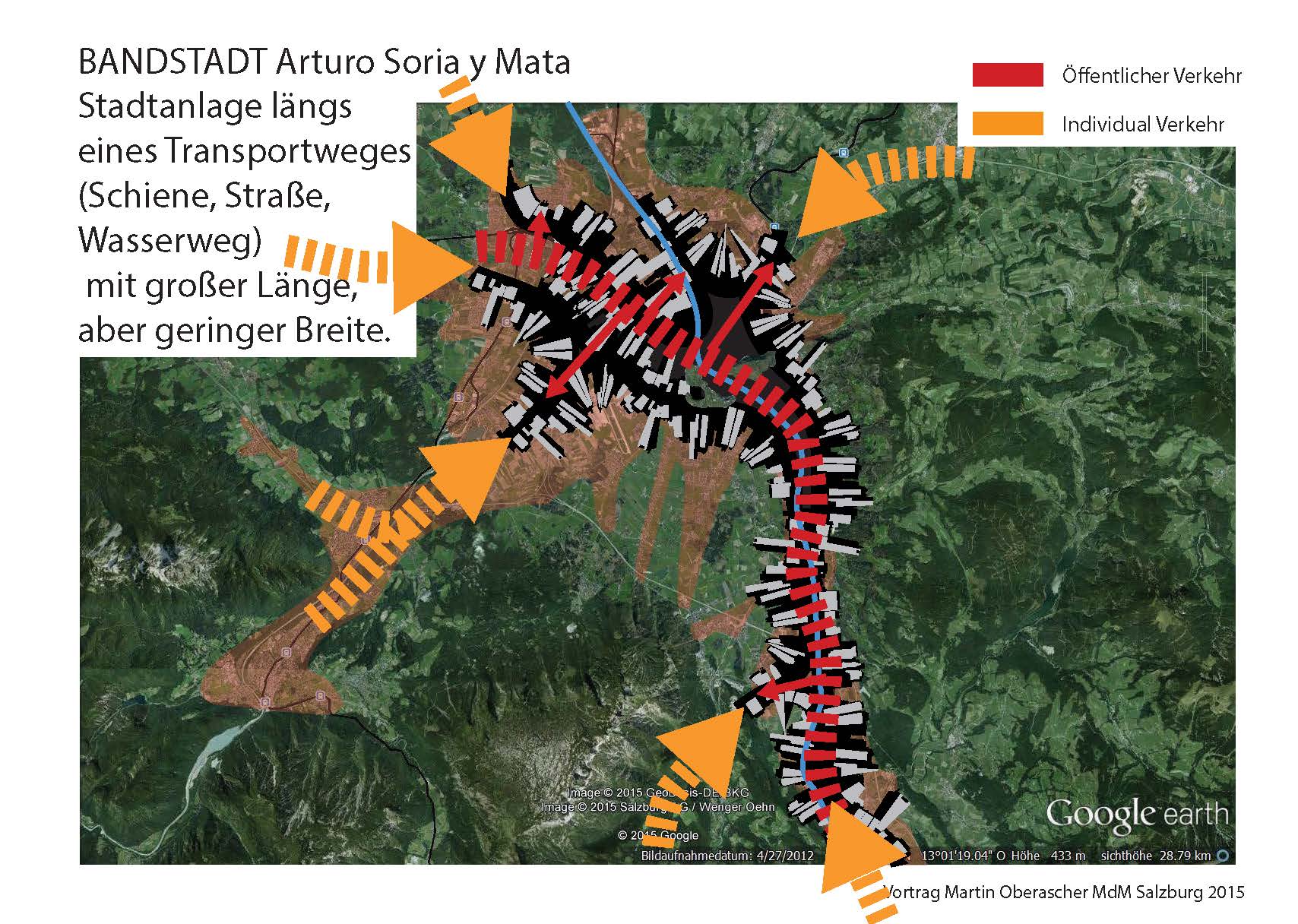