Sculpture Prize of the State of Salzburg 2009

sculptural award exhibited from 2009-2012 at the Gallery Trakl Haus

In the work the attempt should be started to unite different points of view which describe the life and work of Georg Trakls to an object. In the course of the occupation with the lyricist the poem “decay” as topic became ever more prominent and became in this context also as concept for The starting point of the work was a characteristic choreography of falling, which deals with the specific qualities of the vestibule in the Traklhaus. Not only with respect to the poem but also to the literary figure of Georg Trakl was the “let yourself fall” as the passionate dedication and immersion in his work, which went hand in hand with his personal bodily sacrifice.

The viewer walks from the entrance to the cycle of decay. The spatial installation begins in a sheltered niche of the room, where a body awakens in an embryonic position and ultimately crashes inadvertently into death via various movement patterns that give it temporary support. The fall direction describing the movement trajectories is therefore not based on gravity but on gravity The spectator’s timely walk along the object. The simultaneously frightening and admirable sacrifice of the artist towards his work and the sadly melancholy wandering gaze on the transient should be reflected in the resulting sculpture. Likewise, the slight fleeting movements that were described in such detail in his poem “decay”. The viewer should not be standing in front of an object, but by a word fabric carefully wrapped in the passage and slowly kidnap him into another world. 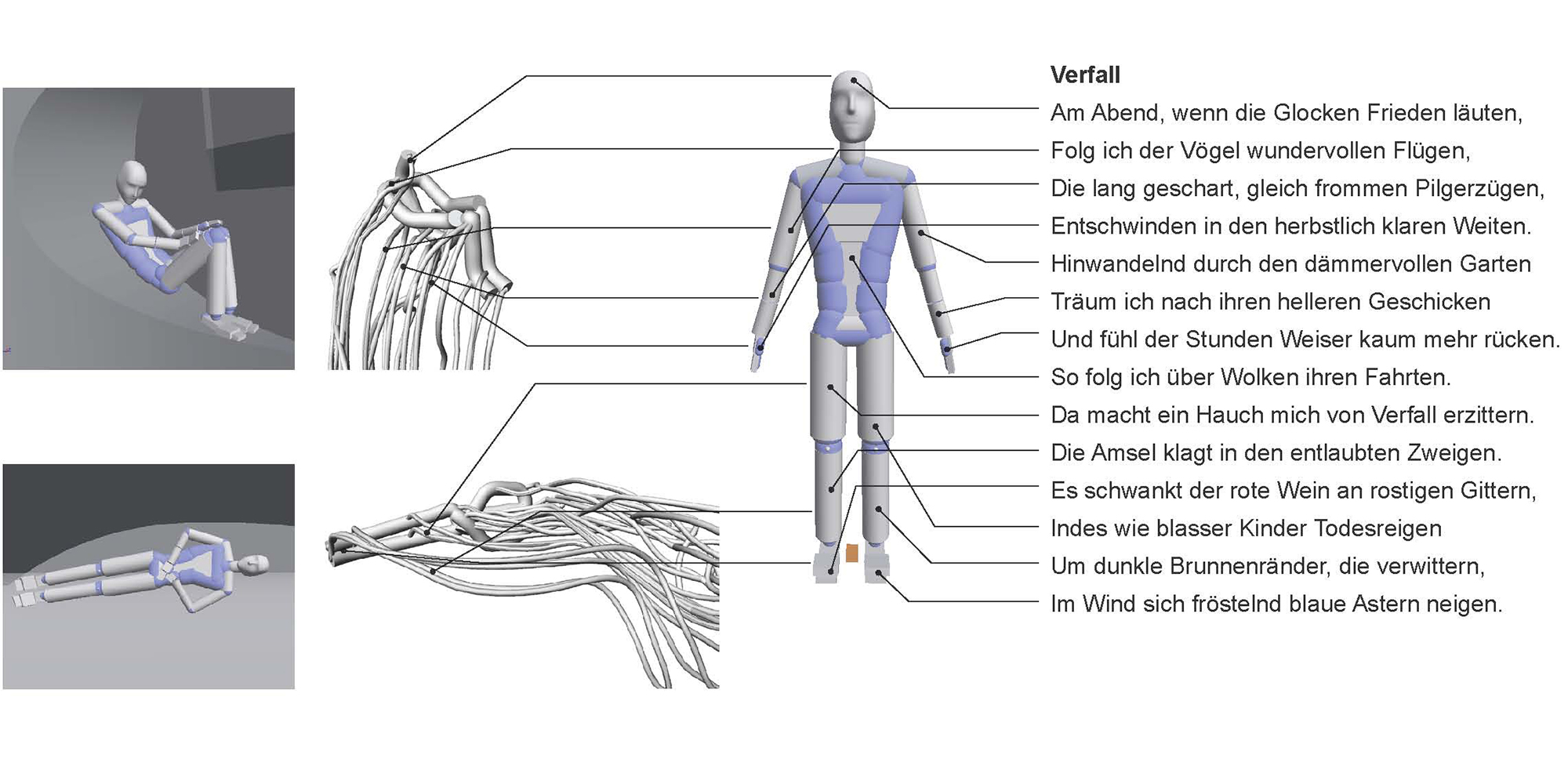 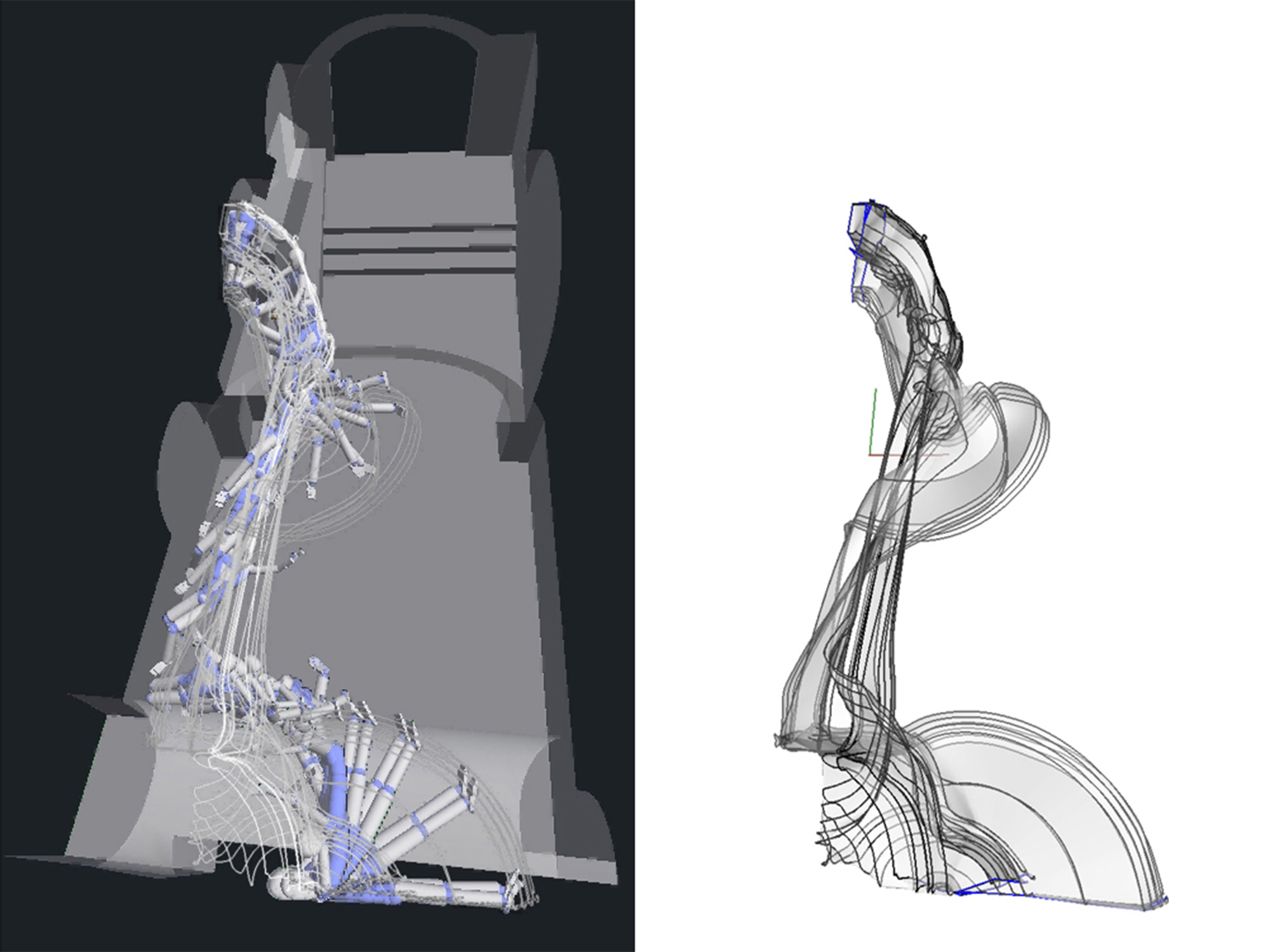 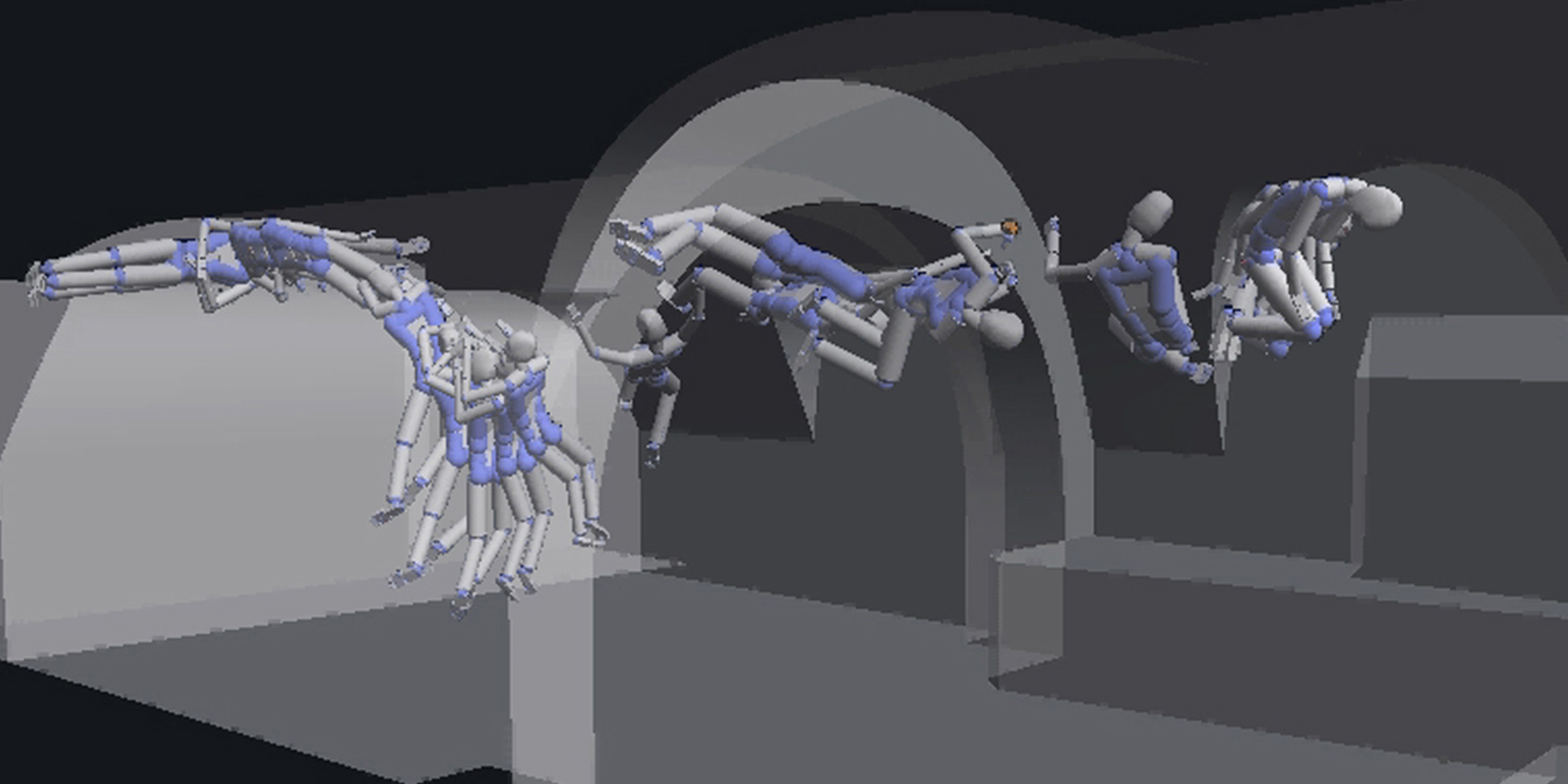 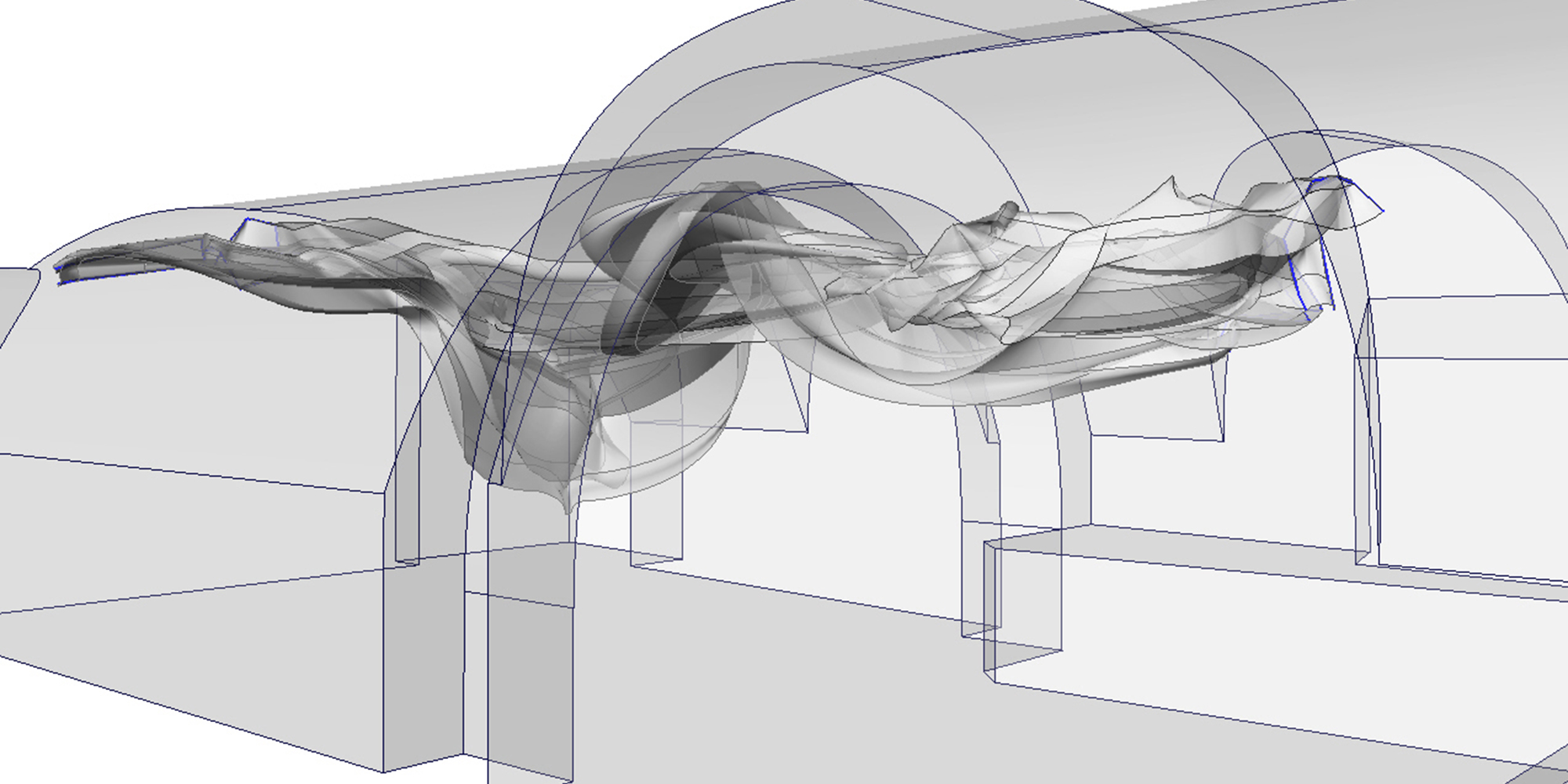 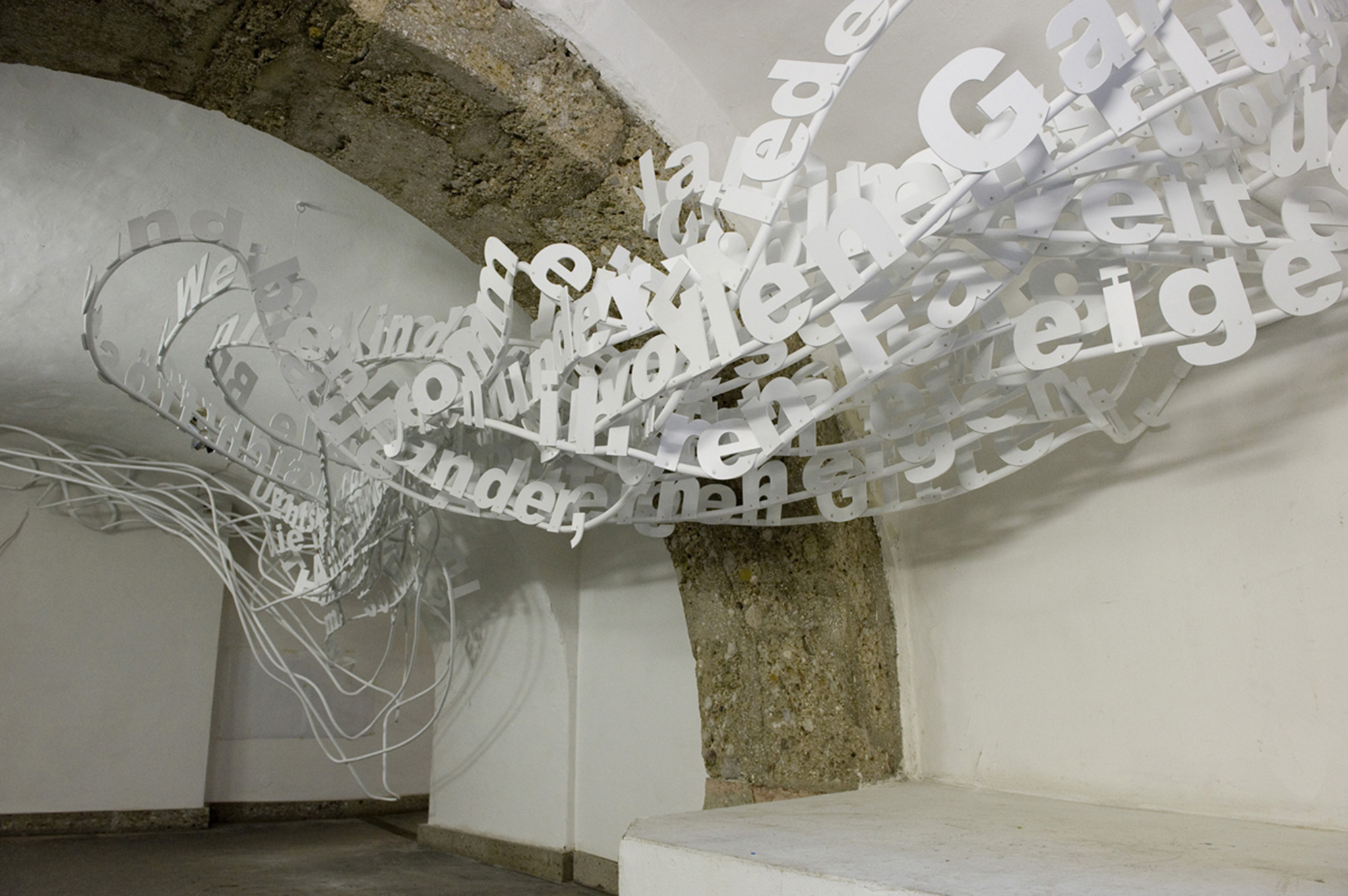 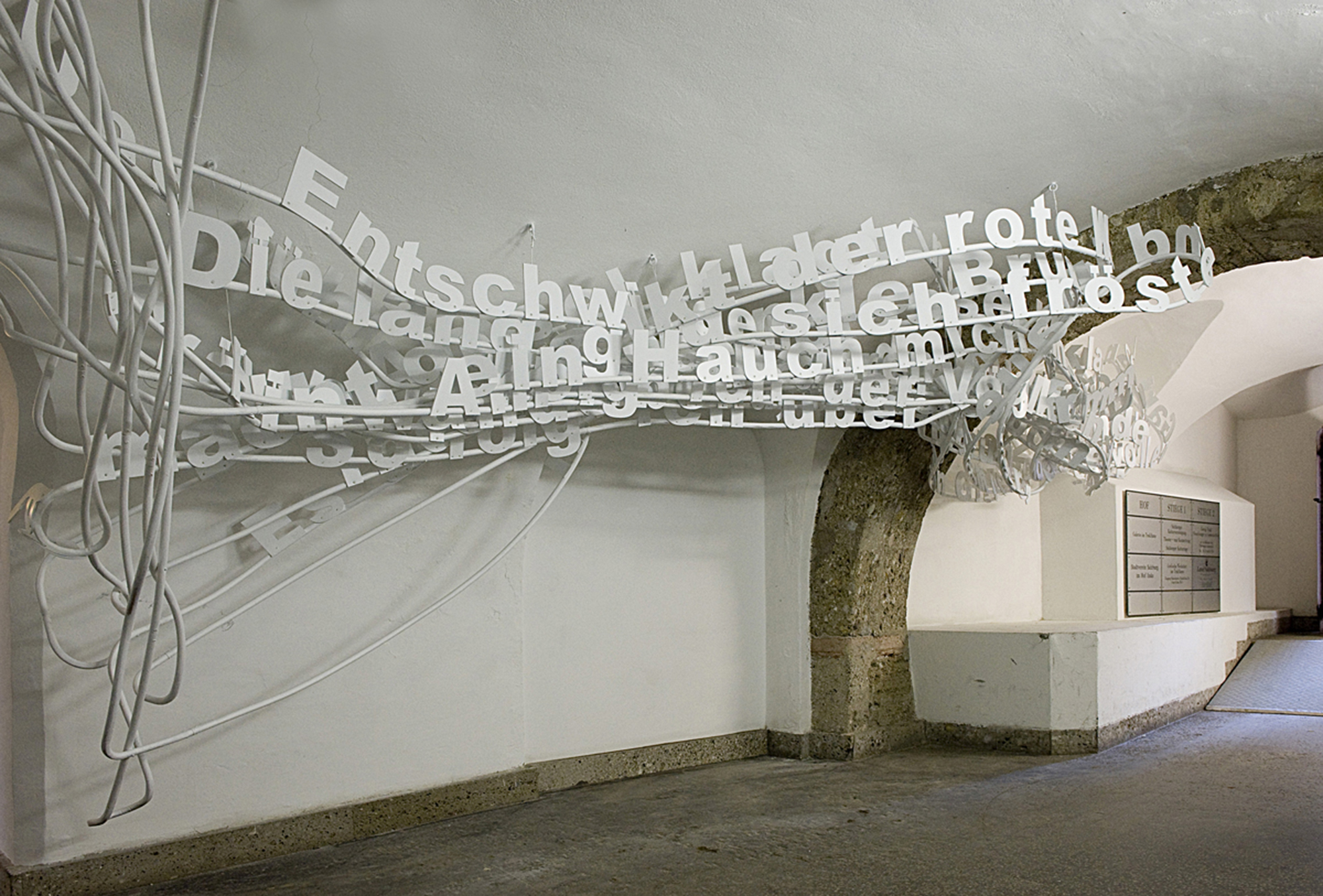